In a 7-hectare park deep in a pine forest, 300 meters from the sea, the Les Grenettes campsite has a magnificent swimming pool, two tennis courts, a play area for children, bicycles, Wifi… Ideal comfort for a serene holiday, in the heart nature. 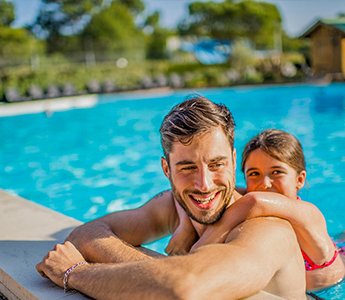 Come and have fun with the family at Les Grenettes! 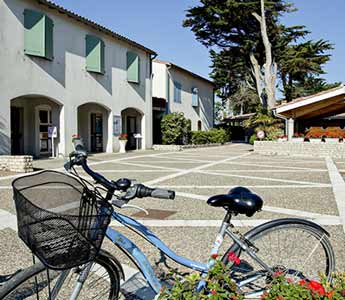 The island by bike:

100 km of bike paths, completely safe, with your hair blowing in the wind! 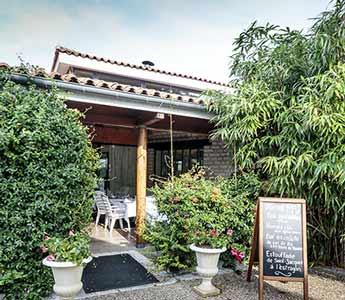 Come and enjoy the local specialties. 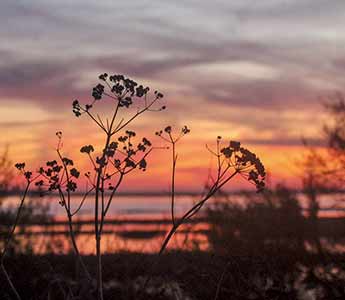 The village of Sainte-Marie-de-Ré where the Les Grenettes campsite is located on the south side of the island. It offers vacationers the opportunity to explore 30 km, by bicycle or car, of a rich natural and cultural heritage. This campsite **** island of happiness, is a little slice of paradise, located 300 m from the sea, in a picturesque and lively village. You can go on beautiful hikes and fans of surfing, windsurfing, kite surfing, will enjoy a certain Spot known on the island, “the Grenettes spot”.

END_OF_DOCUMENT_TOKEN_TO_BE_REPLACED

Campsite with Water Park on the Ile de Ré

In the heart of a 7-hectare pine forest, the Les Grenettes campsite has a magnificent water park. It has two pools, and is right next to the sea! So, both young and old can enjoy the hot tub, the lagoon and the water slides, in freshwater heated to 20°C, as well as swimming in the sea. 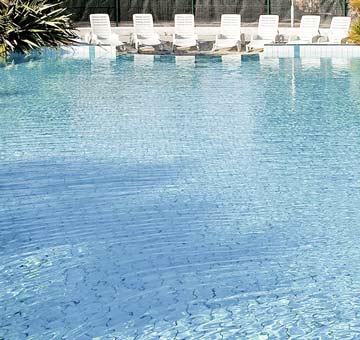 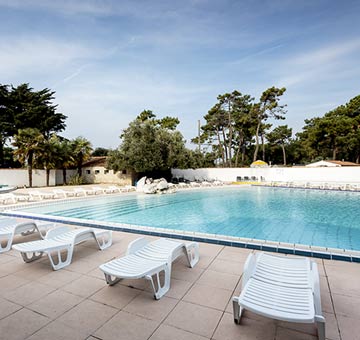 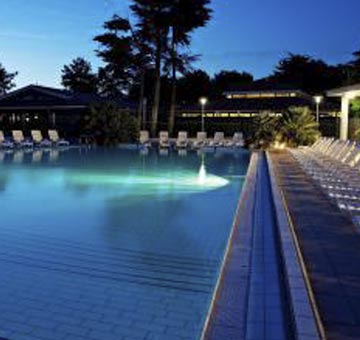 Our Accommodations on the Ile de Ré

The Les Grenettes campsite on the Ile de Ré has 3 new types of accommodation in the village spirit: cottages (mobile homes), lodges and pitches.

The pitches have been carefully designed to better integrate them into the pine forest.

All of our mobile home cottages are new and connected and are meticulously decorated with modern amenities. 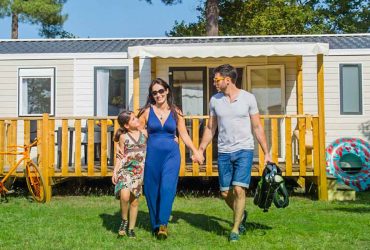 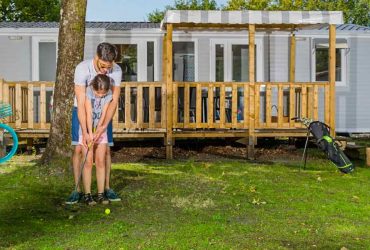 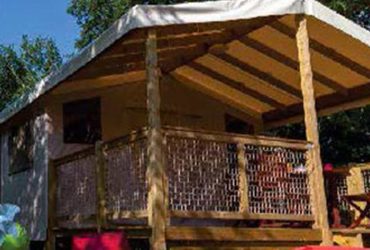 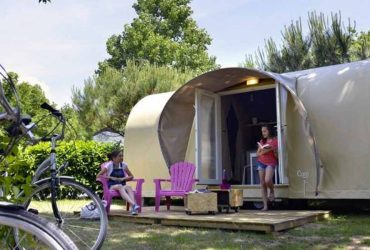 END_OF_DOCUMENT_TOKEN_TO_BE_REPLACED

Are you one of the happy few that has had the chance to discover the Ile de Ré and fell in love with it?

We offer you the option to buy your mobile home, the most recent generation, under the pines of Les Grenettes, 300 m from the beach with both privacy and La Rochelle, which you can easily reach using the bridge.

OWN A MOBILE HOME ON THE ILE DE RÉ

Sand surrounded by dunes, pine forests, the Les Grenettes campsite offers pitches for rent in a natural and preserved setting. You will practice traditional campsite at its best, in a family-friendly atmosphere, under a tent nestled in the greenery for a quiet holiday.

END_OF_DOCUMENT_TOKEN_TO_BE_REPLACED

Our Amphitrite restaurant is a well-reputed fine dining restaurant on the Ile de Ré, showcasing local products from land and sea. The restaurant has been renovated for the 2018 season, and on the menu are vegetables, wild fish, salicornia, Rosé des Dunes wine…

END_OF_DOCUMENT_TOKEN_TO_BE_REPLACED 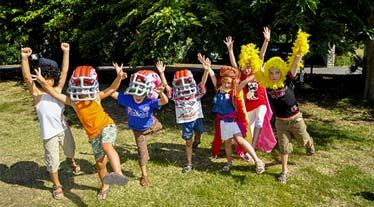 Activities for children and teens 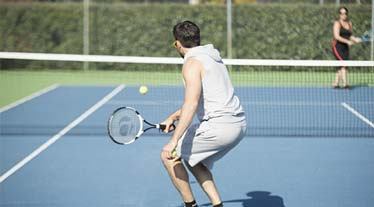 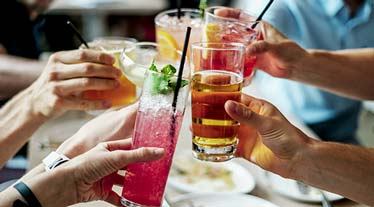 Shows and themed evenings, for young and old.

We have many activities available at the Les Grenettes campsite on the Ile de Ré.
Enjoy surfing lessons, the beach and the pool area with heated pool, hot tub, lagoon and restaurant. The area also has two tennis courts, a volleyball court.
Near the campsite, you will enjoy the beautiful natural heritage of the Ile de Ré and Charente-Maritime, and the many cultural events that take place across the region.

The campsite of Les Grenettes Ile de Ré offers you a wide choice of quality services!

We decided to add a grocery store on site, so that you can shop at affordable prices, so that if you don’t feel like going to the market or if you forget something at the Sainte-Marie-de-Ré supermarket, you can always get it here. For us, enjoying your holiday means getting your bread and croissants on foot.
That’s what we offer you!

END_OF_DOCUMENT_TOKEN_TO_BE_REPLACED

From the bridge you can see the slender tip of the Sainte Marie bell tower on the south side of the island. Between sea and vineyards, Sainte-Marie is one of the older communes, known for its market that is one of the most beautiful on the island, along with those in la Flotte and Ars. With its flat terrain, the island has various agricultural zones, with its rich vegetable crops, salt marshes, vineyards that produce the famous Rosé des Dunes and the Pineau des Charentes. The Ile de Ré is also home to natural gems with a one-of-a-kind nature reserve for migratory birds and large pristine beaches that have been preserved. The Baleines Lighthouse and the Abbey of Chateliers are well-known landmarks, as well as the Vauban fortifications in Saint-Martin, which a preservation campaign is working to protect. 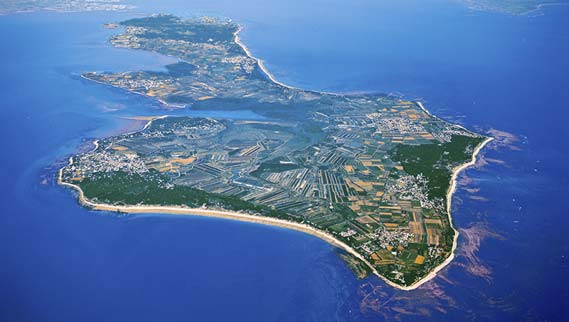 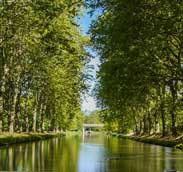 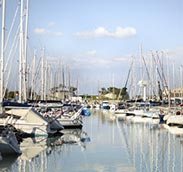 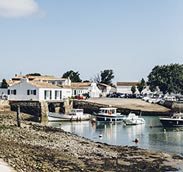 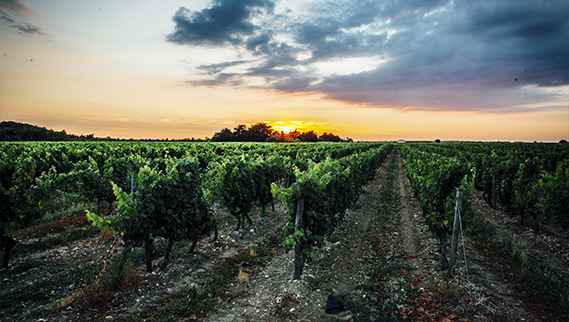 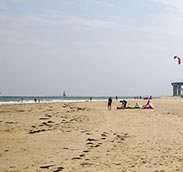 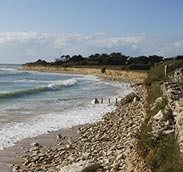 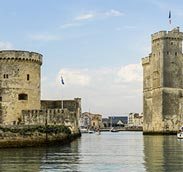 END_OF_DOCUMENT_TOKEN_TO_BE_REPLACED

One of our specialties is organizing festive and professional events to order, in this incredible place. An attentive team is at your disposal. 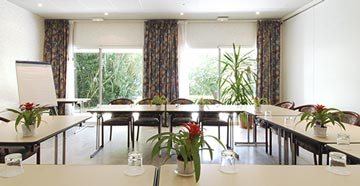 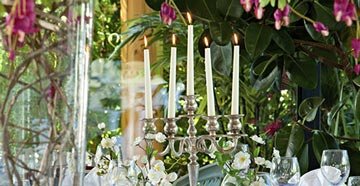 Dream wedding on an island between the beach and the pine forest. 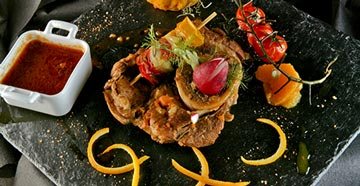 Gourmet dining made with products from the Ile de Ré.

Our collection of Sea Green campsites

Between land and sea, our “collection of campsites” includes different charming locations with a village spirit and way of life in common. 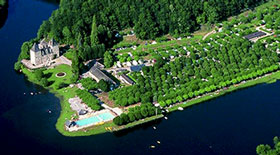 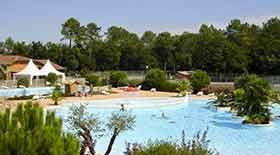 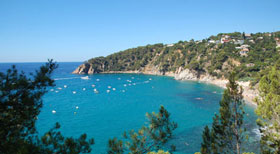 Find out more or adjust your settings.

To help us better understand how our website is used, we work with Google Analytics.

We use Tawk To's third-party cookies to give you the opportunity to chat directly with us via a chatbox.